Young people want to be heard, but they often lack understanding of how policy-making works and the right tools to participate and impact it. That’s where OpenPolicy Europe comes in. It is a tool that allows you to get a better understanding of how the policymaking process works, who’s involved, what policies are in place where, and how you can get involved in policymaking. 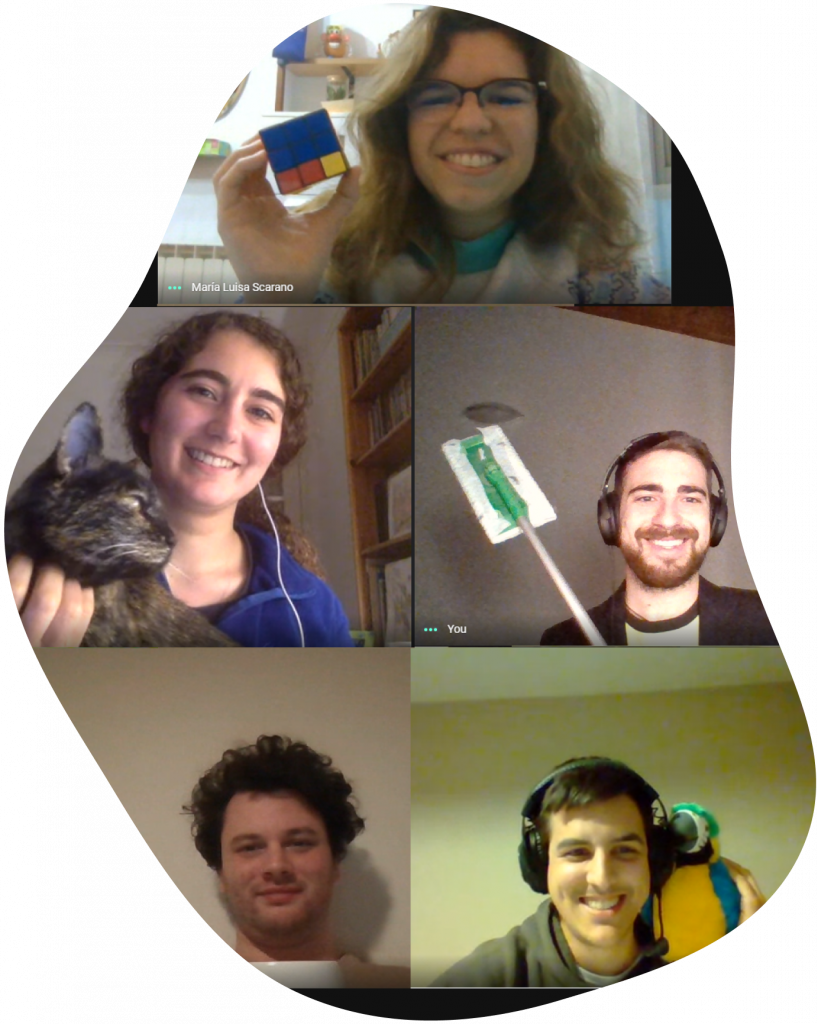 In March 2021, a team representing EYEN won the SOLVE THE GAP – 48h EU Youth Digital Hackathon with the idea for OpenPolicy Europe.

During those 48h, we created the basic concept of OpenPolicy Europe, which then we developed and turned into reality, with the support of the European Youth Portal. The tool was launched at the European Youth Conference under the Slovenian presidency in September 2021.

While EYEN is the network which supports it and created the space for this idea to be born, OpenPolicy Europe is a platform, and currently EYEN’s main project.

How does it work?

Watch our winning pitch for the EU “Solve the Gap” Hackathon to better understand how our idea works:

Note: The initial name of this project was “European Policy Hub”

We want to overcome the perception of policy being distant and overwhelming, and encourage active citizenship through engagement with authorities and policymakers at national and European levels.

Learn more about the project at https://openpolicy.youthenergy.eu