Citizen’s Perspective On The Urban Energy Transition: Youth-Led Event On The Road Towards COP26 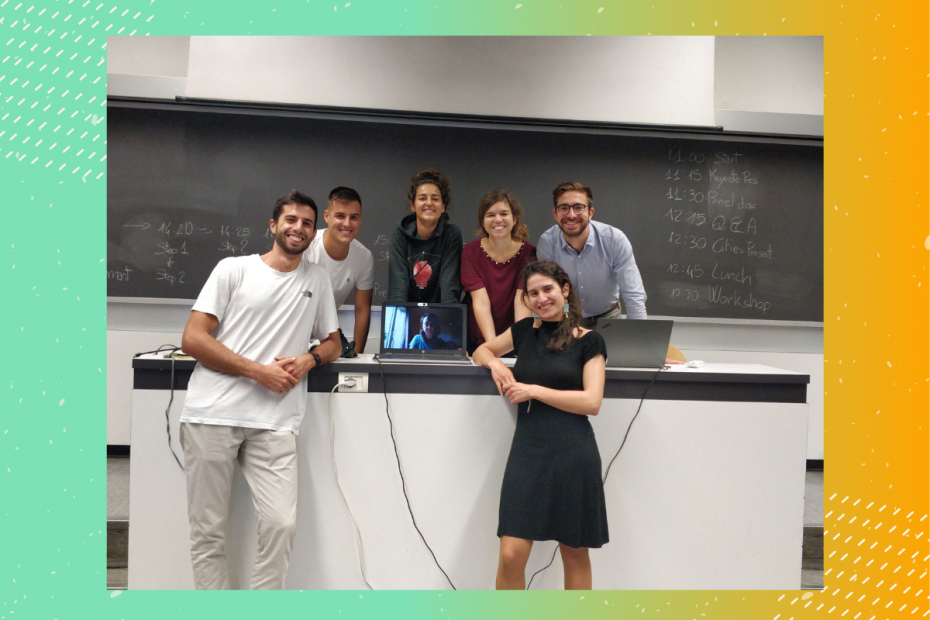 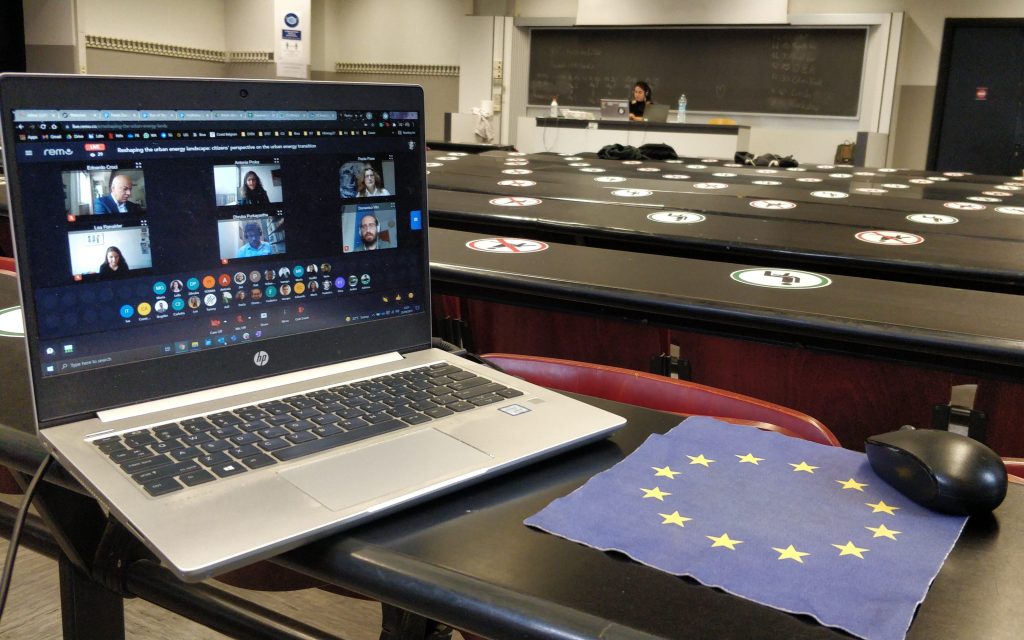 Driven by climate change and public pressure, the engagement of city governments has continued to grow in the past few years.

EYEN, the umbrella organisation and European network of energy-focused youth organisations placing youth at the heart of the European energy transition partnered up with REN21, Young leaders in Energy and Sustainability Europe, Young Energy Specialists and Development Co-operation (YES-DC), BRICS Youth Energy Agency and Student Energy to launch the event to accelerate this transformation process.

Streamed from Milan as part of the  All4Climate initiative organised by the Italian co-presidency at Pre-COP, leading up to the climate conference COP26 in Glasgow. The “Renewables in Cities Global Status” Report by REN21, launched in June 2021. It maps trends, informs decision makers and creates an active exchange of views and information around urban renewable energy.

Built upon the report and following a panel discussion, the audience actively participated in working groups to reshape the transition road map of major cities. The high level speakers spoke on the topic of  “Urban Energy Transition” and emphasized the need for  a multidisciplinary approach of the young participants.

Have you ever wondered how to decarbonise the energy system of your city? The international event “Reshaping the urban energy landscape – citizens’ perspective on the urban energy transition” answered exactly this question with a panel discussion and  interactive workshop to reshape the roadmap to carbon neutrality of cities around the globe.

According to Edoardo Croci “Periodic reporting of the CO2 emissions from the cities should be done”. Dhruba Purkayastha was critical about the inefficient financial support to the cities for developing  energy efficient public services, “At Least 3 trillion dollars in  public services (which) would assist in climate change” as all agreed that empowering cities would enhance efforts to fight climate change.

The panel discussion gave ideas of the challenges and the potential solutions for the participants of the workshop. The young individuals got the opportunity to understand the current energy challenges of the cities and brainstorm potential solutions towards a low carbon future. The views collected throughout the event will be handed over to decision-makers in a report at the UN climate conference COP26. This will strengthen the voice of youth on energy topics and push decision-makers to take action.

EYEN organised the project under the lead of Carlotta Ferri, with the support of the mentioned partners and a special contribution of REN21. 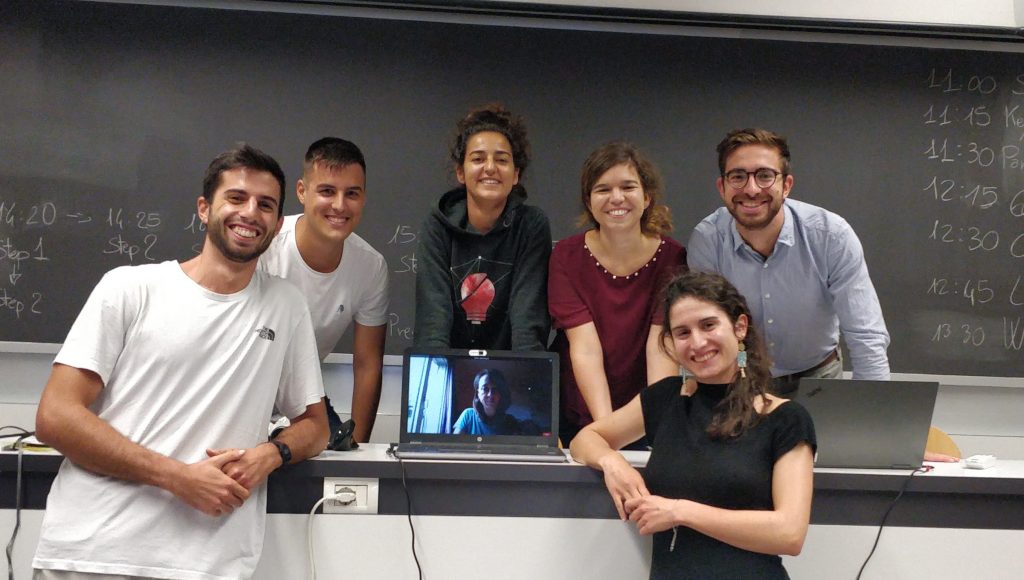 You may find more information about the All4Climate event below: